Since the demise of Farrow System Ltd several people have approached us for spare parts, training - and help; We have been using these machines for nearly 20 years, and much of this time I have been diagnosing problems over the 'phone as they happen on site - and my employees 'phone in asking for help; As a result of this I can often diagnose the fault and at least tell you where to start looking, whether the problem might be solved in-situ, work rounds, or whether it is a job stop type issue. 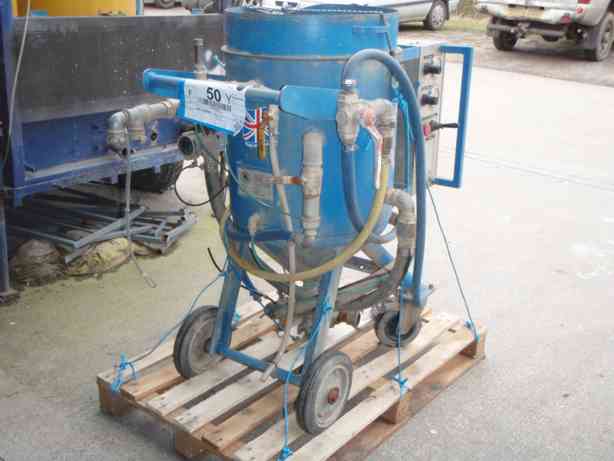 A Mark 1 machine in for repair and overhaul

While I am entirely happy to try to help, it is appreciated if you to 'phone the office number (01482 870272), or mobile (07823 776569) rather than one of my free-phone numbers, and please be aware that if I too am out of the office, my 'phone is diverted to the mobile, and that diversion costs me money too. Therefore it is is probably best if you try the mobile number first - that being said, if I can help you, I will! 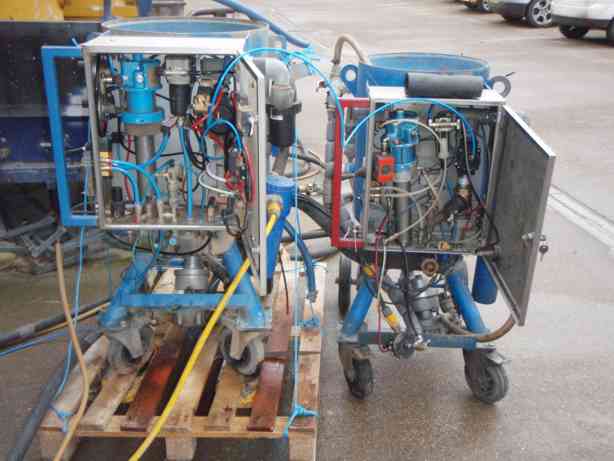 This pair of machines were piggybacked together as a sort of 'Farrow System Heart Lung Machine' - in an attempt to diagnose the regulator problem with the machine on the left!

This is a machine I describe as a Mark IV... imported to the UK from America... and complicated by having control pipes and fittings with American dimensions (so 1/4" rather than 6mm air lines - an added bit of fun!)

Other factors worth mentioning

We can offer advice on and source new machines and sometimes even second hand machines. This can be a bare bones blast pot, blast pot and control panel, or indeed a full blown, trailer mounted machine with compressor. 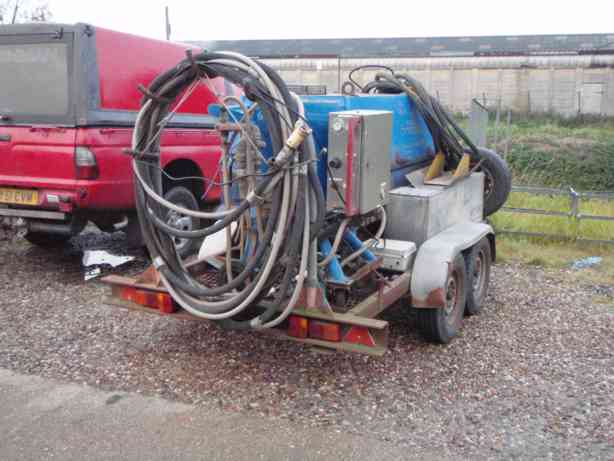 A second hand Mk 1 machine, in Beverley, refurbished and resold October 2009, it has subsequently been re-sold at least twice! 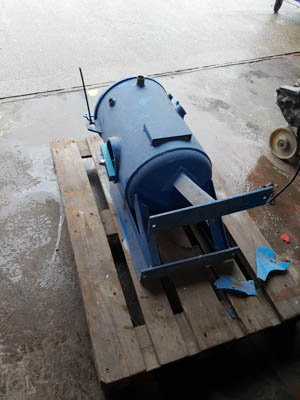 A replacement blast pot on its shipping pallet - heading out to a customer on the other side of the Empire (Liverpool!) to replace his one that had been 'slightly' over-pressurised!